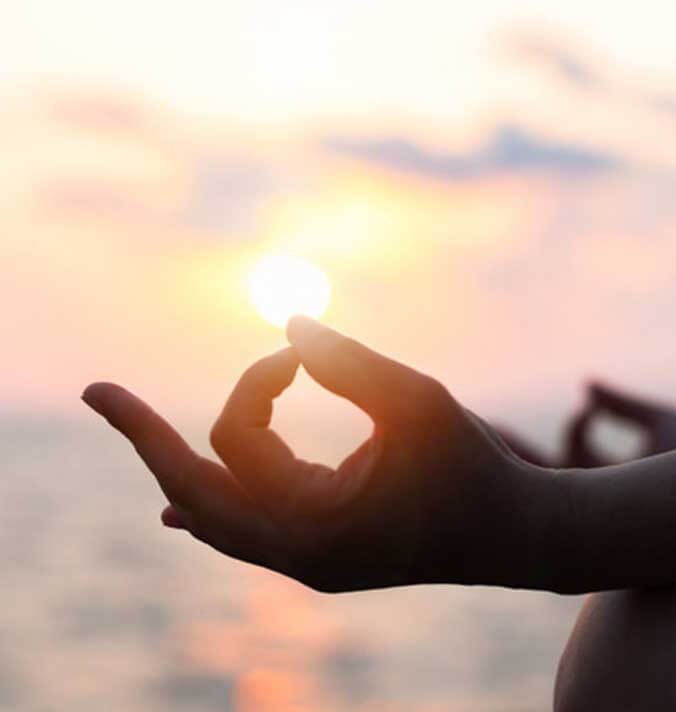 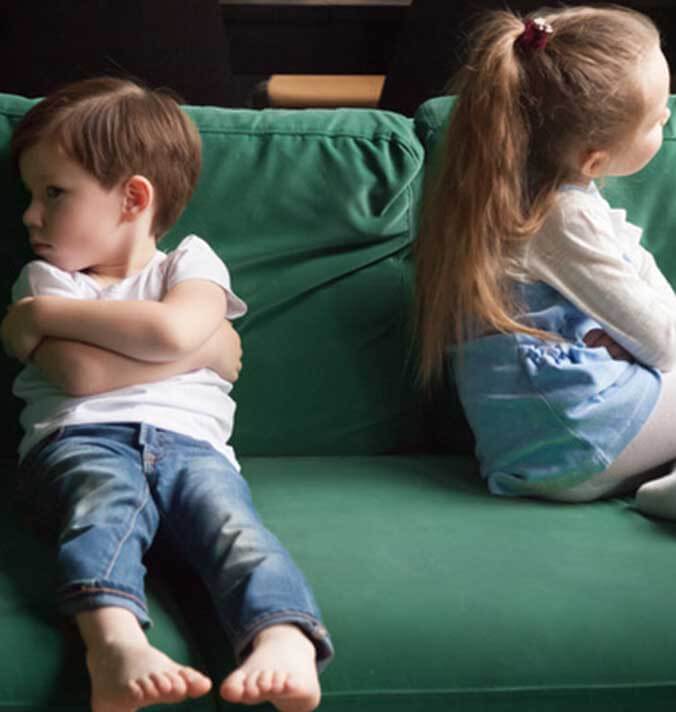 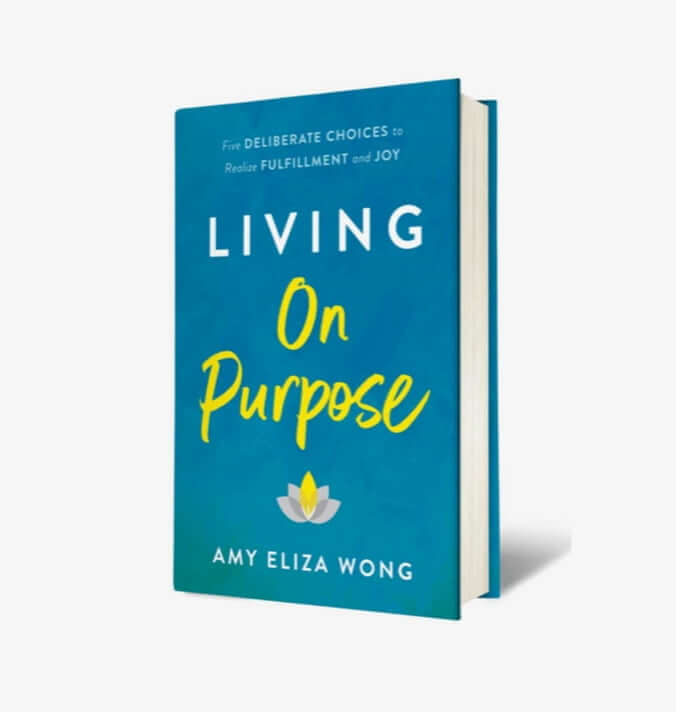 Do you react or respond to life? 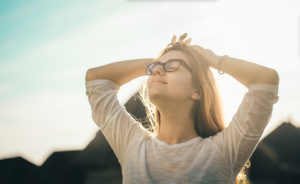 Do you react or do you respond to life’s challenges and stressors? Learn how to harness the choice point and exercise response more often.

I’m in the midst of a pretty intense personal development process all in service to transforming and evolving. It’s been an incredible journey so far and I’m coming to new insights that I’m not just becoming aware of, but actually putting into practice to affect significant change. A theme that has been interwoven throughout this process is reactivity – essentially recognizing when am I reacting to life and when am I responding to it.

I became curious about the formal definitions of respond vs. react.

“To act in response to an agent or influence”

“To reply or answer in words; to react favorably”

When I see these two together it’s as if “respond” appears to be preferable. “Respond” is reacting favorably so it would follow that responding would be a more ideal choice. Even in saying either word, can’t you just feel the relief in respond vs. the tension in react?

Think about the last time you reacted to something or someone and recall how that felt. Your mom make a comment that made you lash out? Your kid defied you for the 17th time? You hit commuter traffic when you’re already late for a meeting?

I thought more about the impact of reacting vs. responding…

I undoubtedly get that subtle cringe that comes from the fact that it’s almost always involuntary. It’s as if something has taken over me and I have little control in the moment and what comes out is fierce. Rarely when contemplating or saying this sentence: “Sorry, I reacted…” do I not feel remorse. It’s almost like I’m apologizing for something in me that decided to act out.

I can see clearly now

On the flip side we have response. Can you think of a time when you recognized that you were responding to something and not reacting while in the moment? That really grounded awareness you feel where you have control of your thoughts and words in just a way that you’re buzzy calm and powerful yet compassionate?

An example of how I chose to respond vs. react

But in that moment I also recognized that to go any further with the energy I was holding would be reacting. In reaction I would have missed the precious look of innocence, love, and intense delight in his eyes because he just “got me.”

Oh, that DELICIOUS knowing he genuinely got me. In reaction I would have also missed the adorable giggle from my 15 month old and her look of complete amusement that mom just made a funny sound and jumped 3 feet in the air.

Between stimulus and response there is a space. In that space is our power to choose our response. In our response lies our growth and our freedom.
– Viktor Frankl

In that brief space where I recognized I was at choice to either react or respond, I graciously and gratefully embraced response. With it came lots of laughter and genuine joy, and of course a deliberate statement that we cannot do that again. Interestingly, in the state of response Aidan responded too. He heard me more clearly than if I would have reacted angrily. Win-win for sure.

Can I intentionally have win-wins a majority of the time?

Absolutely. It’s in catching that window and choosing a response, not reaction. It takes mindfulness – an ability to be aware of the moment while in the moment. That is extremely possible with intention and practice.

If we can observe ourselves when triggered and recognize we are at choice to respond then we’ve won most of the battle. With mindfulness we can catch ourselves at the choice point and choose not to be overtaken by an involuntary act, which we will almost always regret.

Can you make it a practice this week to deliberately choose to respond instead of react? What would it take for you to make that shift and live from a place of power and peace rather than force and upheaval? For those of you that have been practicing this for a while, what advice can you give us to help us choose response overreaction?

Go deeper on the topic

Are you curious about the process I’ve embarked on? Do you want to know more about how to effectively recognize and grow that space between stimulus and response? Then ping me and let’s talk about coaching together. At the very least, sign up to get more articles like this in your inbox! 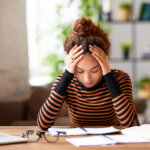 Where Your Negative Self-Talk Comes From

Can you imagine your life without the weight of your inner critic? What would your days feel like without the negative self-talk? What possibilities would emerge in its absence?   The effects of a crappy inner dialogue might feel all too familiar, but rarely do we stop to consider its true cost. Without an honest exploration of the war we wage with ourselves, we fall prey to things like imposter syndrome, the comparison trap, and self-doubt. Not only does that