Read our articles for insights, perspectives and practices to live with intention, lead with clarity, and communicate with confidence. Thrive in all ways, on purpose. 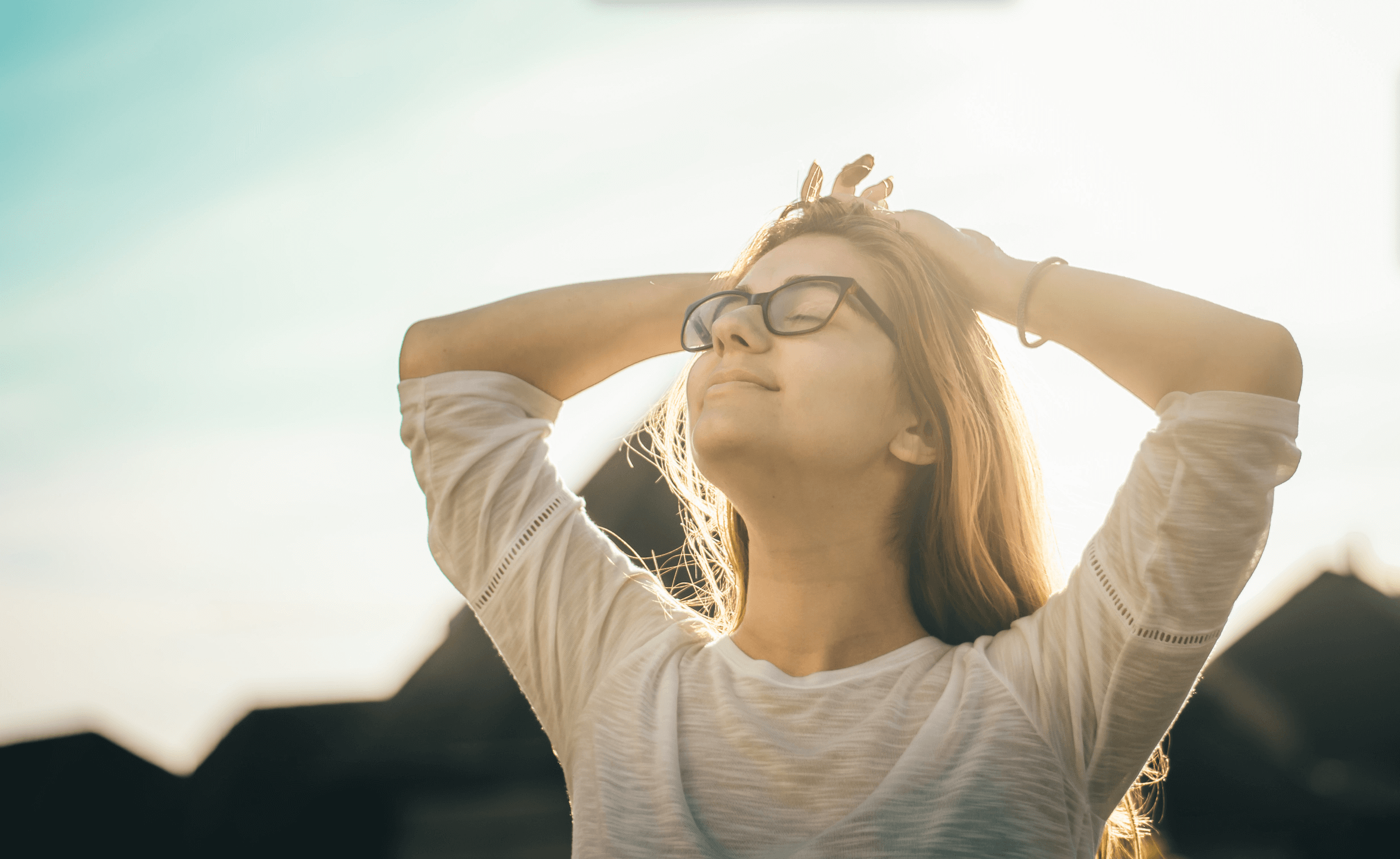 Do you react or respond to life?

Do you react or do you respond to life’s challenges and stressors? Learn how to harness the choice point and exercise response more often. I’m in the midst of a pretty intense personal development process all in service to transforming and evolving. It’s been an incredible journey so far and I’m coming to new insights that I’m not just becoming aware of, but actually putting into practice to affect significant change. A theme that has been interwoven throughout this process is reactivity – essentially recognizing when am I reacting to life and when am I responding to it. I became curious about the formal definitions of respond vs. react. According to Dictionary.com: React means: “To act in response to an agent or influence” Respond means: “To reply or answer in words; to react favorably” When I see these two together 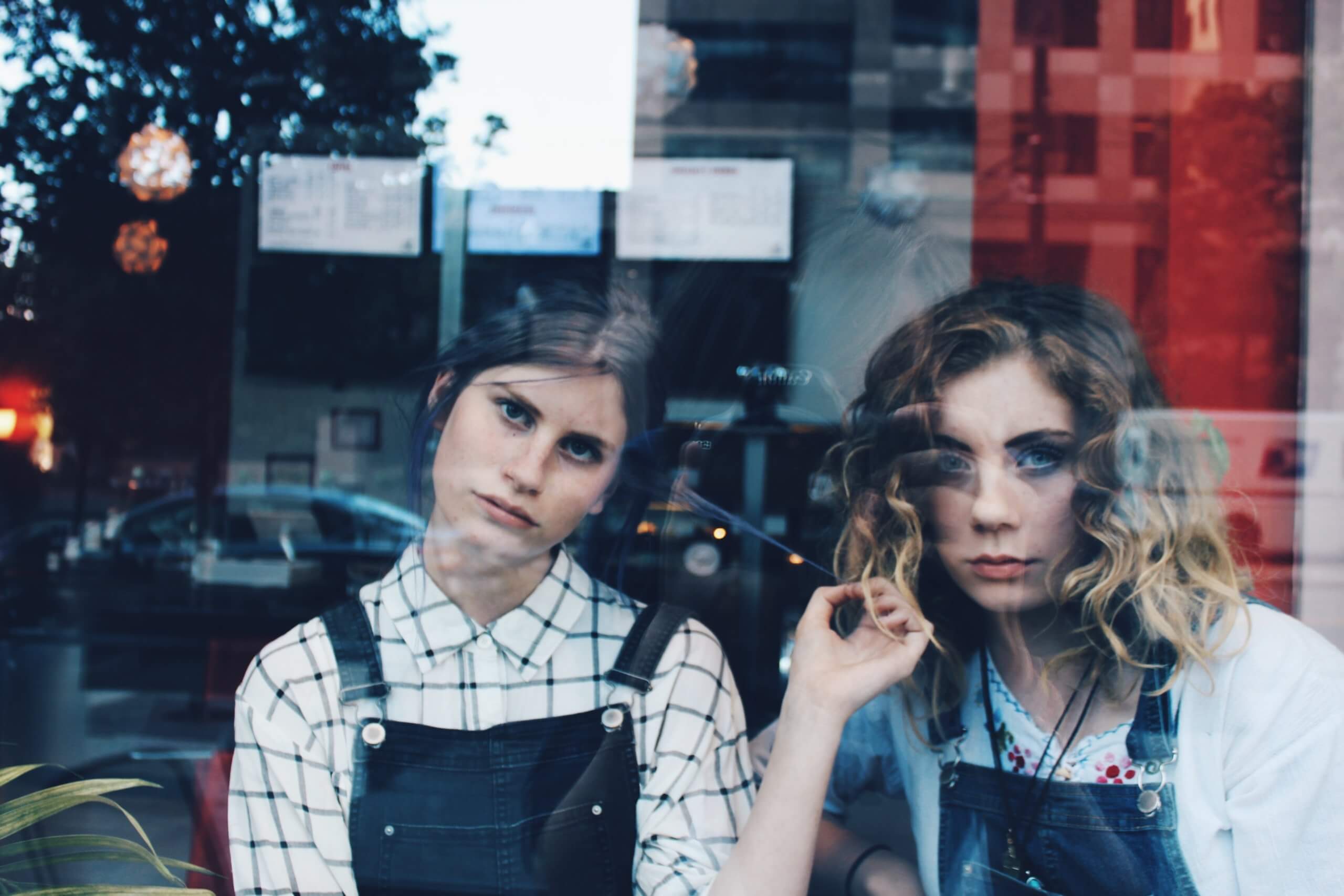 Are you a crappy friend too?

Take on these 10 simple tips and seriously improve ALL of your relationships. I’m going to admit it, up until the past few years I don’t think I’ve ever been a very good friend. It took becoming a coach for me to realize this. And it’s changed my life – no longer can I blindly go about in my relationships and be what I was: a girl trying hard to be heard and valued all the time. In every relationship and interaction with another, I was silently asking the question: “Do you like me?” I discovered that I’ve been subconsciously seeking approval underneath everything I thought, said, or did within any relationship. Coaching has awakened me to this and though I understand what’s going on, that need to be heard and valued is still there. But I know I’m not alone 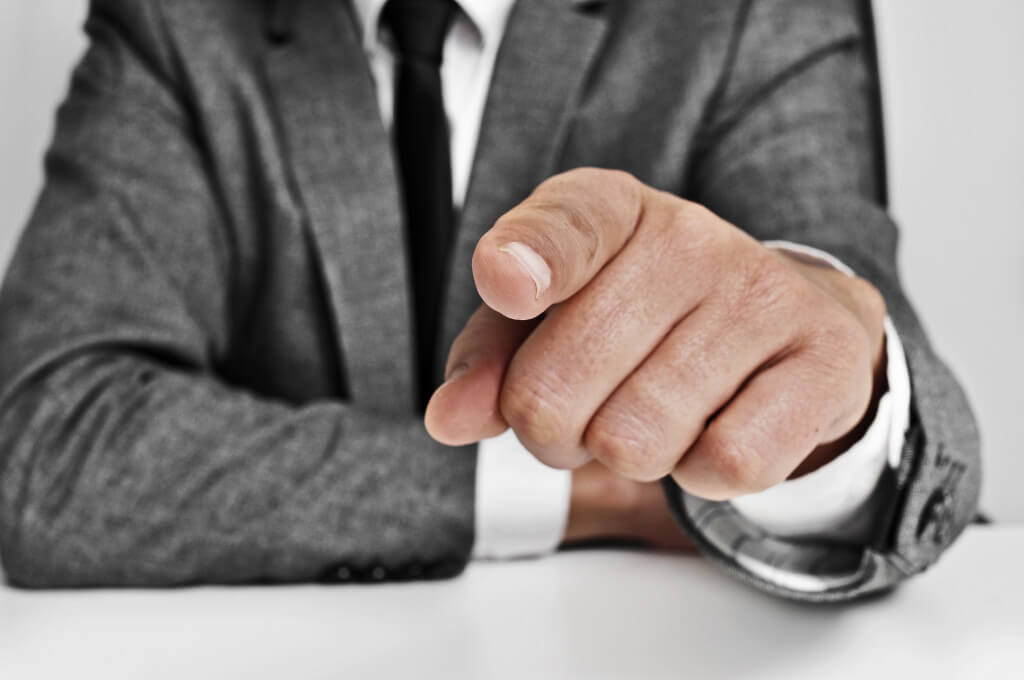 Change one word and change your life

You *should* read this. Ready for a small idea with huge implications?  All we are going to do is eliminate one word from your vocabulary. One word that I guarantee you say, and probably way too much. “SHOULD.” I “should” make more time to sit down and write. I “should” be getting more sleep. I “shouldn’t” be eating so much. I “should” be better at this parenting thing. I should, I should, I should…. When you hear or say “should,” how does it make you feel? Heavy, burdened, obligated, stressed?  Now ask: “ ‘Should’ according to who?” “Should” according to YOU. What?! Now why would you do that to yourself? We all have this idea in our head of how things should be. We fear that if we don’t keep up with our shoulds, then things will fall through the cracks and we’ll fail miserably. I challenge 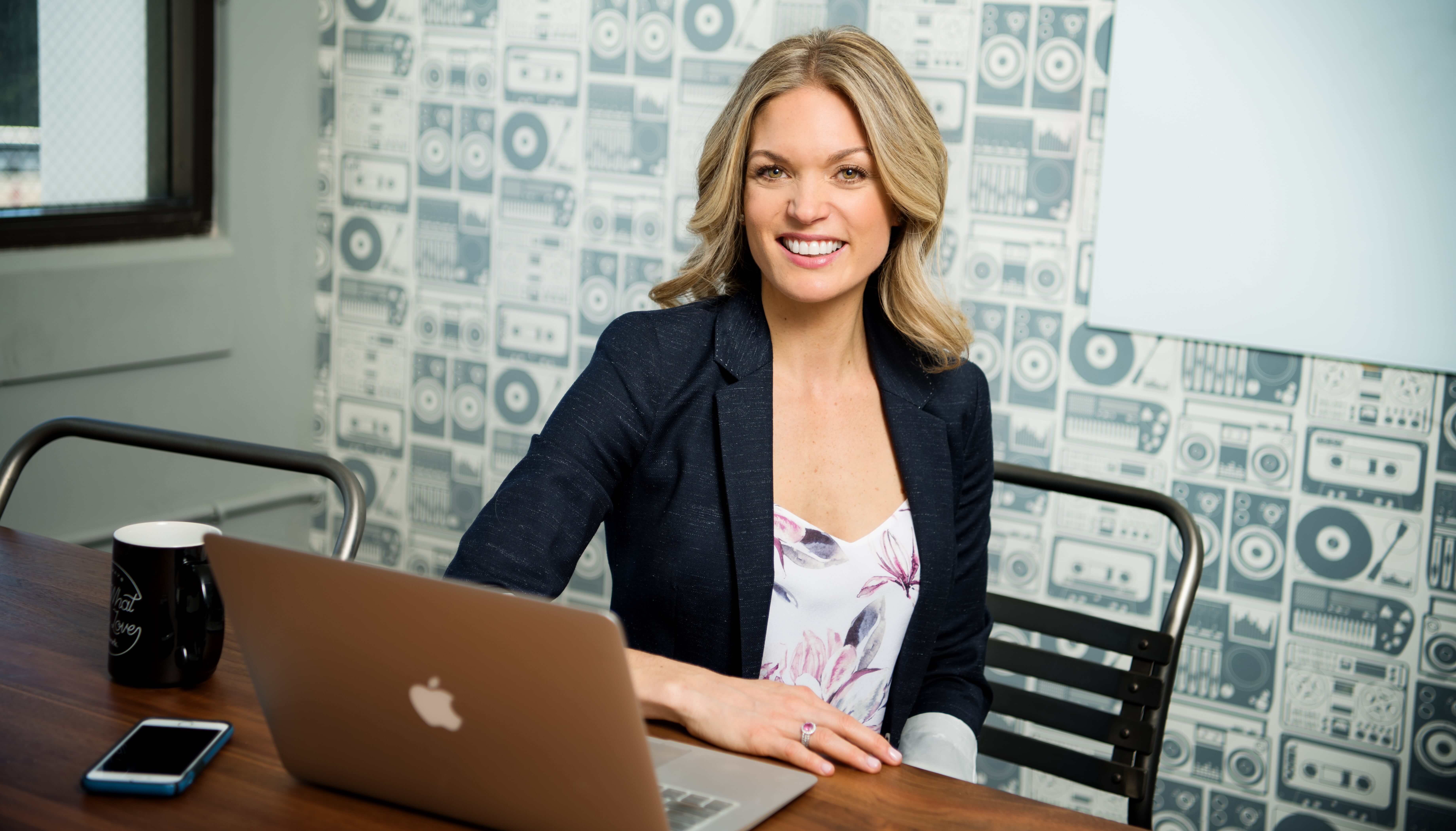 Where’s Amy? Good question! Yes, it really has been since September, 2011 that I’ve been able to blog. I guess that’s what can happen when one takes on a full time job at IDEO, has another baby, and then moves to a different city. A LOT has occurred since I last reached out. Well, hang on tight because I’m getting back in the saddle! I’ll be up and running, consistently, in about a month. Until then, check out my articles to keep you busy. 🙂 Until then with much anticipation, Amy 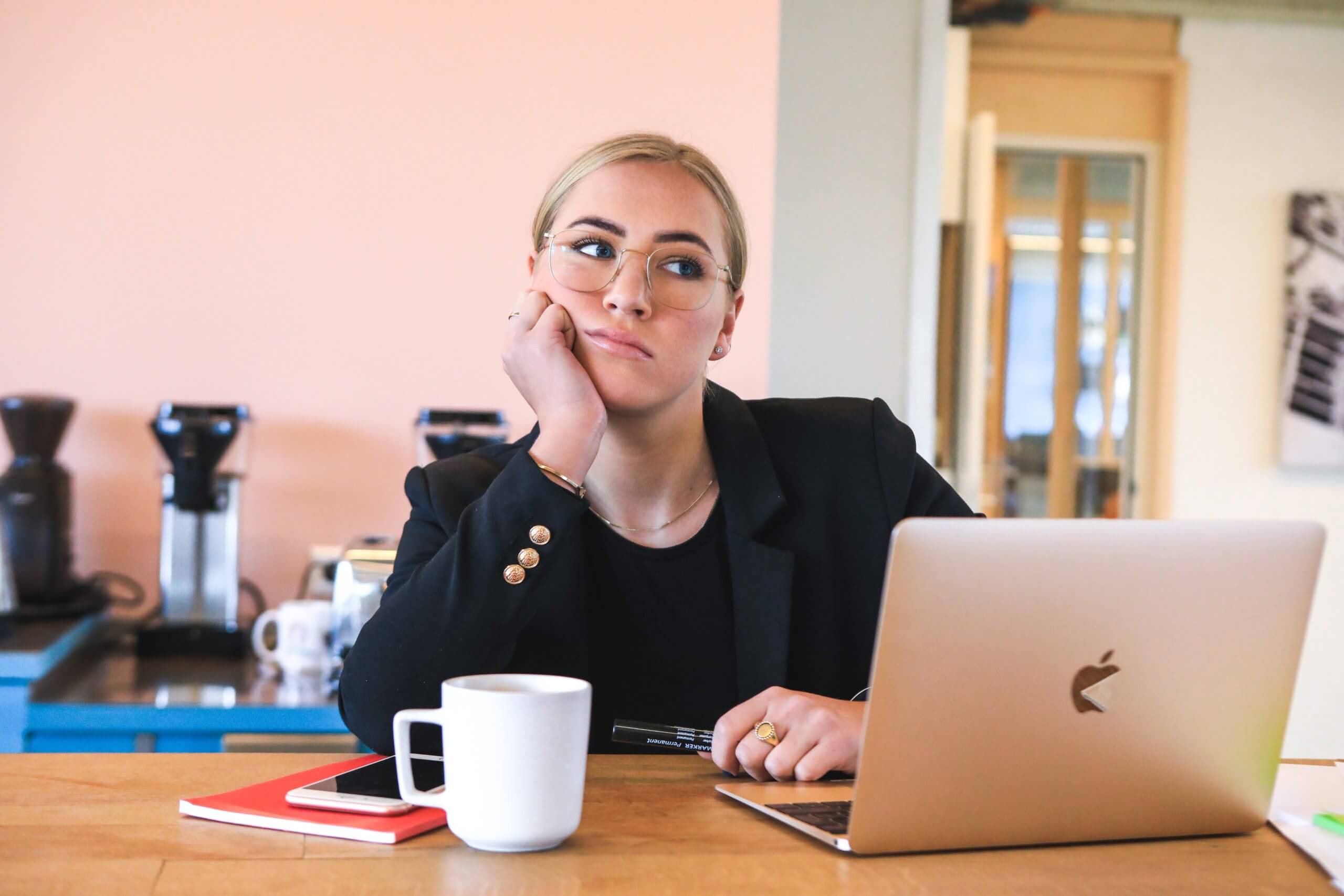 Have you ever wondered why it is that sometimes you’re totally fired up and are super productive – ideas flow, the right people show up, things happen – and other times you feel like you’re hiking uphill in peanut butter and can’t motivate to do anything? I’ve thought about this often and have come up with a way of dealing with what I call the inspiration vs. procrastination game that completely eliminates the need for brute force. To play this game you have to believe in the concept of synchronicity. Synchronicity is like a higher-ordered experience of coincidence – coincidence with meaning beyond what is directly observable. Synchronicity is what I would consider the engine that powers this game. Relative to synchronicity, you now have to alter your definition of procrastination. If synchronicity is real, in other words, if it 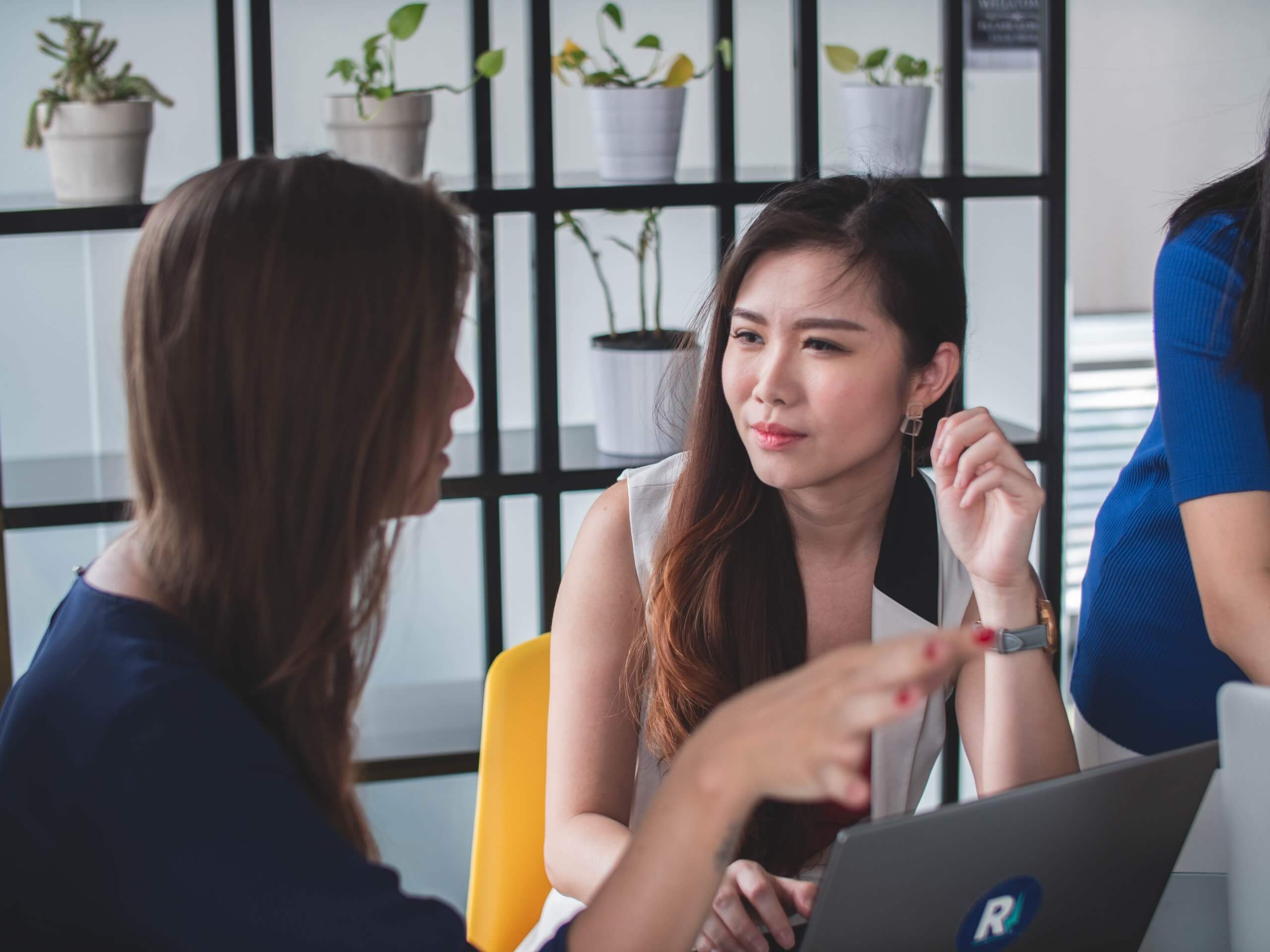 I just attended the most beautiful wedding over the weekend and I noticed how many times I would meet someone and within minutes forget his or her name. What’s happened as I’ve gotten older? I remember every name of every classmate in grade school and I clearly remember this NEVER being an issue as a child. This phenomenon of getting older and having a hard time remembering names is, in my opinion, not completely a function of age, however. Less focus, maybe, but definitely not age. My three year has the most incredible memory, to the point I have to be really, really careful what I say because he will absolutely hold me to it… three months later. But I’m sure it’s not because he’s a toddler. I’ve watched something about him and have concluded something fascinating. This kid can 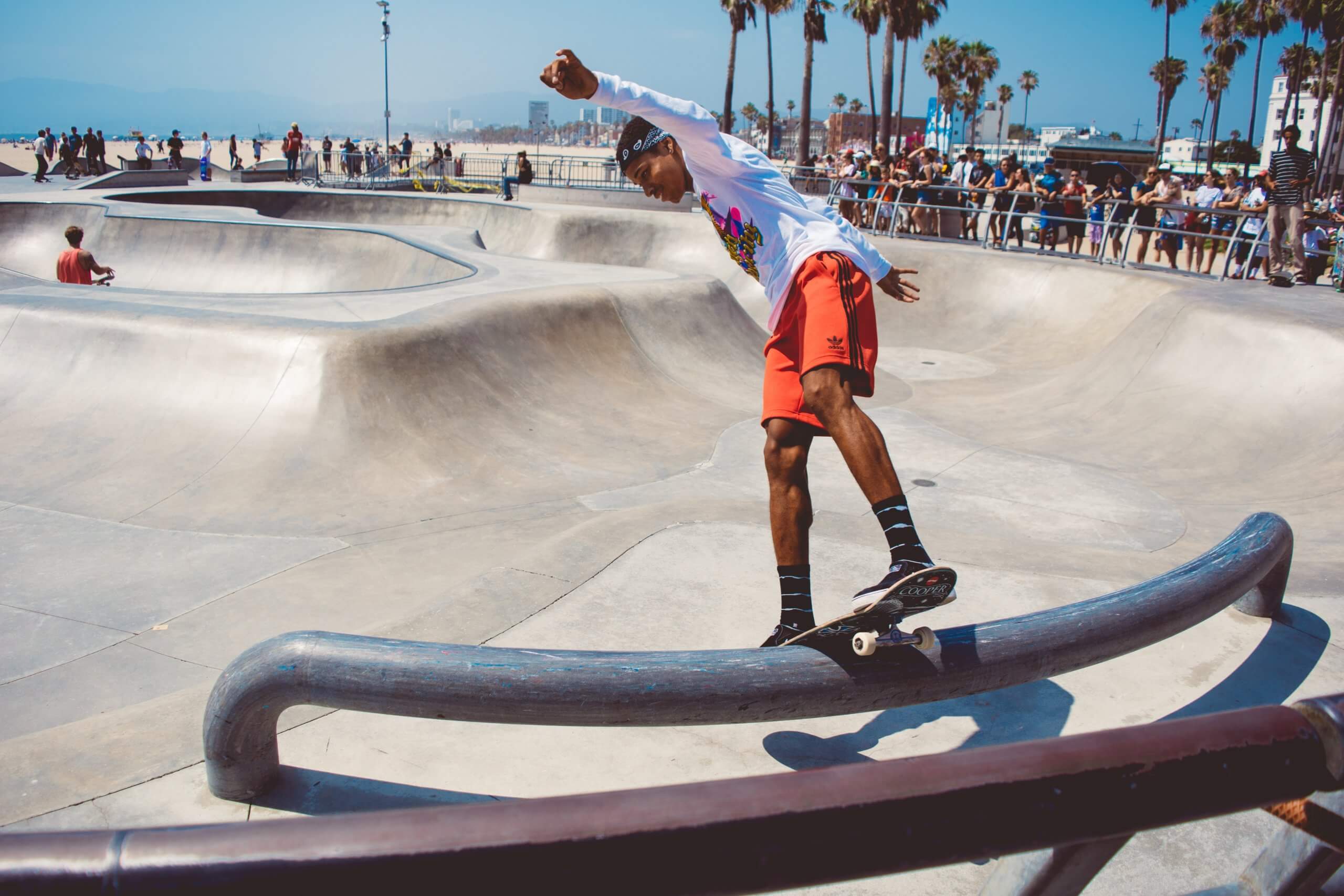 What is “balance” anyway?

I’ve spent a long time contemplating the concept of “balance” and I’m not so sure I want to sign up for making that my priority in life. It’s almost impossible to have a conversation about happiness or stress management without hearing about it. Our society habitually associates achieving peace with striking a balance among all our obligations and desires. But what is balance anyway? Inherent in the word is a concept of sacrifice or compromise. For me, the archetypal image of a scale immediately comes to my mind and so inevitably, I know that in order for one side to be realized something has to give on the other side. But who wants that? I’m of the camp that you can have it all. No need to give up anything in order to be really good at or devoted to