If You Want It Bad Enough, Just Expect It 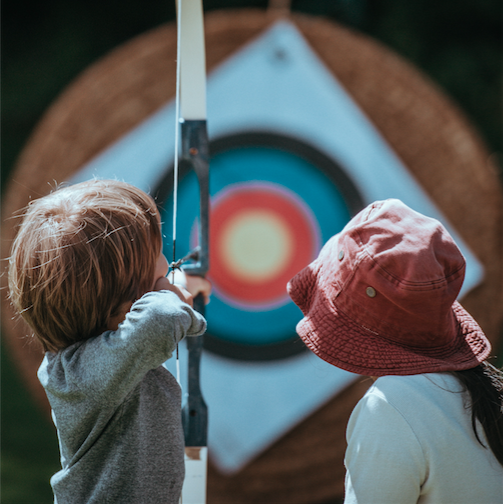 In my darker moments, I think: “I’m making it up as I go along…”

Either way, I’m making it up. The question is, “What am I making up?”

Part of me would like to think I’m not entirely responsible for everything in my life – mainly for things gone wrong and stuff not going my way. It would be so much easier to blame conditions, circumstances, and other people as the reasons for things not turning out exactly as I want.

But, if I’m happy to take credit for all that I’m proud of in my life then I have to take a good hard look at the areas I’m not so proud of because, guess what, I’ve done that too.

What you focus on you create.

If you’re reading this no doubt you have goals, dreams, visions, and desires that you’d love to make into reality. And if you’re reading this that means you’re human, which also means you’ve got doubts, fears, and looming negative “what-ifs” that your well-meaning brain is serving you regularly. It’s trying to protect you from harm (aka failure) and it’s doing the diligent job of keeping you safe.

But have you ever stopped and asked what you’re trying to stay safe from while going full-out toward the passions and dreams you hold? Is it people with sharp things? Tigers in bushes??

No, you’re afraid of a nebulous concept of failure… which really is nothing to write home about. Because, if you were to dive into it you’d find nothing of substance there.

But, I don’t want to get sidetracked by the worst-case scenarios and I don’t want you to either. Here’s why: Whatever you focus on you create. 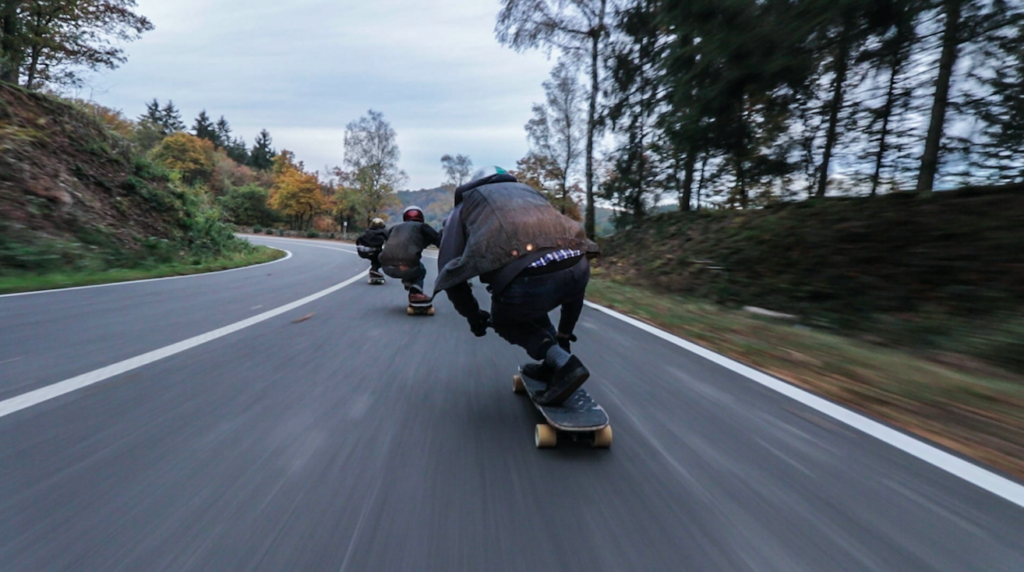 It’s somewhat a law of physics. Take race car drivers, highway patrol officers and anyone navigating at high speeds. They’ve got a pretty harrowing job. Not only do they have to succeed on that track or that chase, but they also have to stay alive. They know without a shadow of a doubt that they absolutely have to keep their eye on exactly where they want to go. And, if there’s an obstacle in the periphery that they don’t want to hit, they cannot give it any attention because if they do, they go right into it. They have to stay laser-focused on where they want to go in order to get there.

LIFE IS NO DIFFERENT.

If this is true, which it is, then why would we tolerate looking at all the stuff we don’t want to have happened?

It’s to be prepared you say.

Hello, “self-fulfilling-prophecy.” With that approach, of course, you do – you utilize it by virtue of thinking you need it.

Take all your desires – from the ones top of mind to the ones hiding in the recesses of your silent dreams – and consider holding nothing but a feeling of expectation about them. Consider that doubting, what-if’ing, and entertaining any other distraction is simply adjusting your trajectory to head right into it; the focus is that powerful. And the good news is, focus is yours and yours alone to make. No one else has the power to focus instead of you. I invite you, right now, to become intolerant of anything other than positive expectations.

“But it’s hard to stay focused only on what I want. I need to be realistic. Doubt is natural and necessary.”

Well, only if you’ve learned to tolerate the crappy feeling that doubt is, so much so that you don’t recognize you’re at choice to shift focus when you’re doubting. If doubting feels natural it’s only because you’ve practiced that mental habit long enough that it’s the default mode. Fortunately, because of neuroplasticity, it just takes sustained attention in a new way for a period of time to create a new norm. Instead of being good at arguing for your limitations, why not focus only on the inevitability of what you want. Instead of being good at, “What-if…” how about getting good at, “Why not!?” Rewrite a new norm of eager anticipation to replace a pattern of disbelief and doubt.

“That sounds like too much work. There’s no way I can stay focused only on positive expectations.”

Really? Too much work? You’re already sustaining focus, why not harness it with more attention and intention so it will serve you. Harnessing it is not going to require the exhausting mental gymnastics you might be anticipating. Trying to monitor your thoughts will drive you nuts. But you can monitor your focus, not by what you’re thinking, but instead by how you’re feeling. How you feel is a direct reflection of what you’re focusing on. (Don’t believe me, check out the rollercoaster of emotions you feel while watching a movie.)

The answer is to let your feeling be your guide. If you decide to care more about how you feel you’ll be able to catch and pivot when your focus is beginning to meander to an obstacle you don’t want to hit. (Simply because it just doesn’t feel good to focus on what you don’t want to be focusing on.) 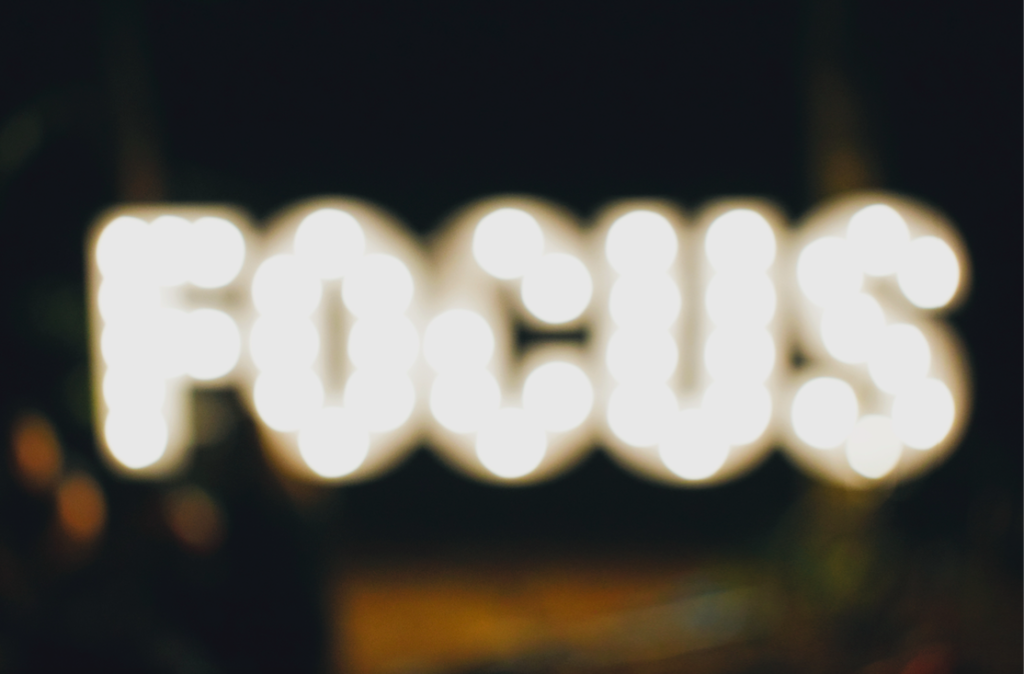 To be clear, focus is experienced in a lot of different ways so genuinely expecting what you desire (instead of hoping, wishing, doubting, resisting…) requires that you fine-tune your inner and outer dialogue. Don’t talk yourself out of it, invalidate why you can have it, story-tell the opposite of what you want, judge yourself or the process, or picture your future in a way that’s not ideal. Think as far as it genuinely feels good and sustain a focus that is completely congruent with all that you wish for yourself and the world.

If you’re inspired by the power and simplicity of this construct, I’d love to hear how this resonates with where you are in your process right now. How might your reality change if you were to adjust your focus to be intolerant of anything other than what you want?

Leave me a comment or reach out to let me know! Nothing delights me more than generating a dialogue about how small positive shifts in perspective express themselves in big empowering ways.  🙂

Here’s to boldly make it up as we go along… and expecting the best and nothing less,
Amy
xoxo

Amy Eliza Wong is an executive coach,  life coach, writer, and speaker in Berkeley, San Francisco and Sacramento, CA committed to helping people figure out what makes them tick so they can finally live with joy and real purpose. Learn more about working with her.