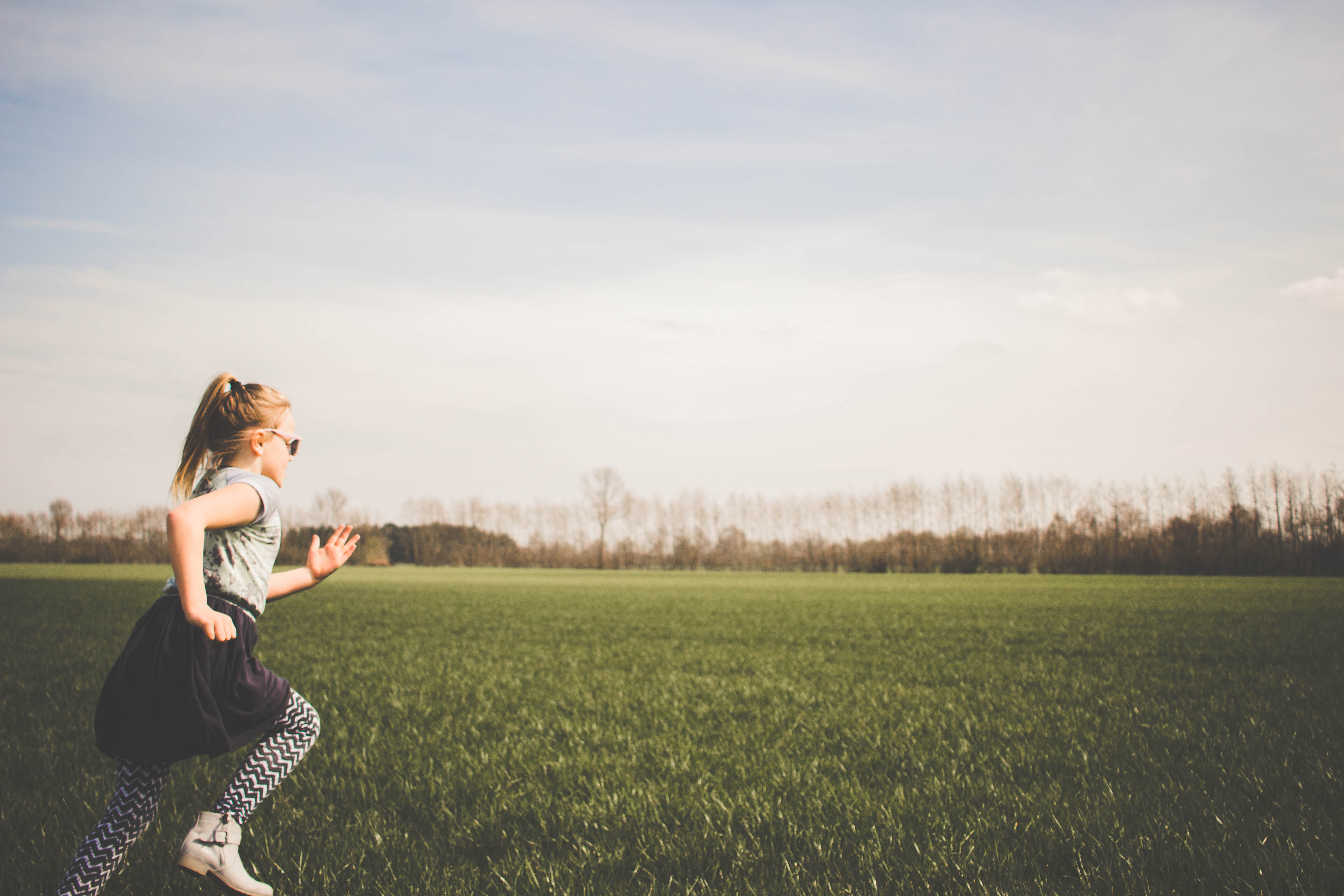 How does one push through hard conditions? Why is it strong some days and weak on others? Can we expand our supposed willpower limits so we can achieve/experience more of what’s desired and live the “good” life?

Truth and Lies about Meditating

I haven’t met anyone who doesn’t have at least some interest in meditating if he or she isn’t already doing so.  There is so much science out there on the transformative benefits, and with mindfulness being this decade’s buzz term, I can’t imagine anyone actively avoiding it because they don’t believe in its value. If you’re not meditating regularly, maybe you’ve tried it at least once, figured you’re probably doing it wrong and think, “I’ll get to that someday.” You probably have some should energy behind it – you know meditating could contribute to a better quality of life but you lack the genuine desire and discipline to make it a daily practice. This week I dispel the misconceptions about meditating to help you finally take this on. (And if you’re already a committed meditator, share your comments below and tell us what keeps you going!) If we can clear up some 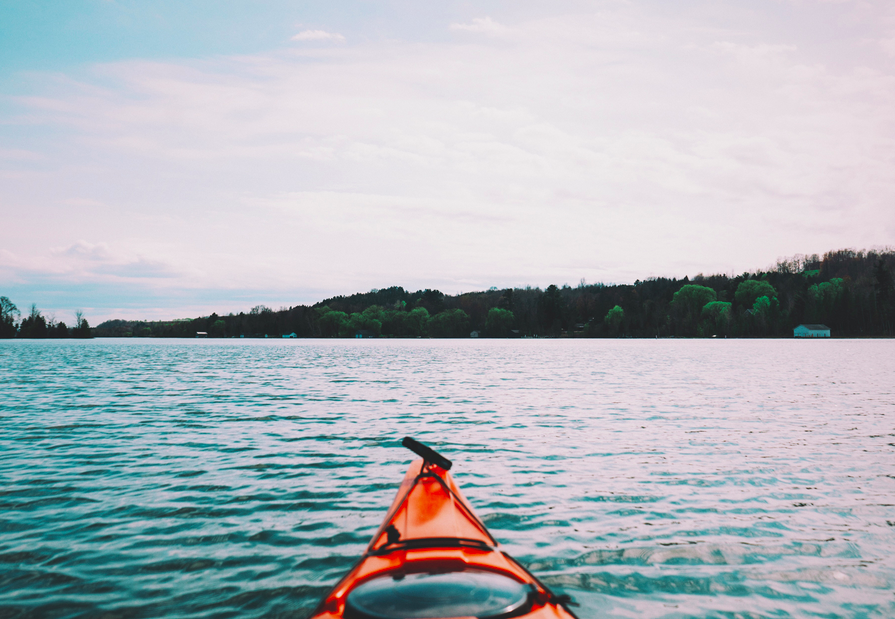 A Distinguishing Trait Of Those Who Live Powerfully and Deliberately

You live powerfully when you know that happiness is a function of accepting what is. The art of accepting things as they are and as they are not – this is at the heart of living a powerful and deliberate life. So how does this work? What does this look like in practice? Well, you’ll probably agree that it’s pretty easy to look out in the world and identify those who live powerfully from those who do not. Anyone who reacts instead of responds, complains incessantly, and insists that conditions be different in order to be happy are victims of circumstance. We’d probably agree that they’re not living life, but rather, life is living them. So what’s the trick? How does one shift from being lived to living powerfully? We do it by recognizing the difference between observing objective facts and acting 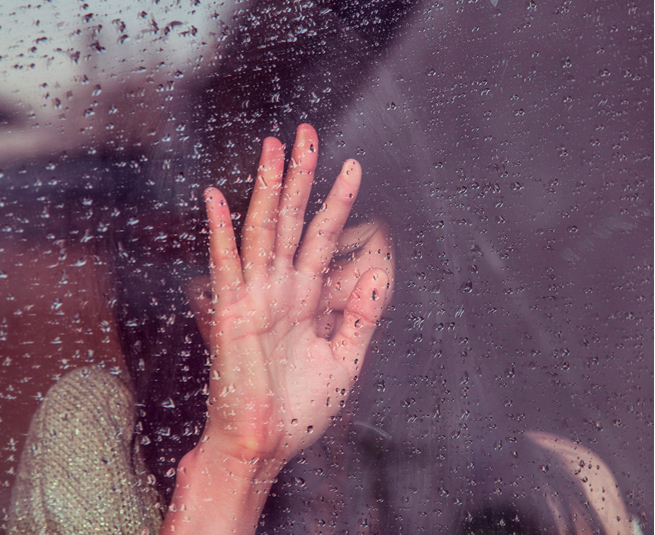 A Trick To Curtail Disappointment

Feeling disappointed isn’t very fun. In fact, many of us do whatever we can to avoid it. We do this by not getting our hopes up, assuming the worst, and/or refusing to dream big.  Because disappointment hurts. But guess what? It doesn’t have to. A friend of mine shared a distinction with me that has forever changed my view of disappointment. Ask yourself this: Is my disappointment from a failed expectation or from a failed agreement? Here’s the deal: disappointment is a function of expectation, and expectation is a funny animal. It’s either a shared vision between privy parties or a singular world of swirling assumptions.  Disappointment is a possibility in either case.  But we can decrease the frequency of painful/negative feelings simply by switching out expectation for agreement in our daily routine. Check it out: An expectation is an anticipation of how someone/thing 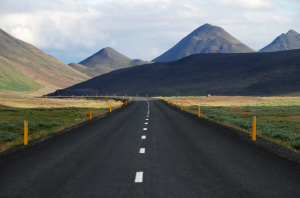 This week I’m getting on my soap box for a second because the past month has been rough for lots of us. Maybe it’s the mercury retrograde we’re in (doubtful) or maybe it’s because it’s the tail of the Horse year (less doubtful, but only because I like Chinese Astrology :). In my world, relationships have been going through some serious upheaval. After years of partnership, partners are making the brave move to be authentic and honest with themselves and consequently their partner. This effects change and can incite panic and despair. But panic and despair only because of the stories we’re telling.  Regardless if it’s due to a relationship or not, any negative emotion we’ve got going on is because of the picture we’re painting in our heads. We’re storytellers. We recount our past, we describe our present, and we envision a 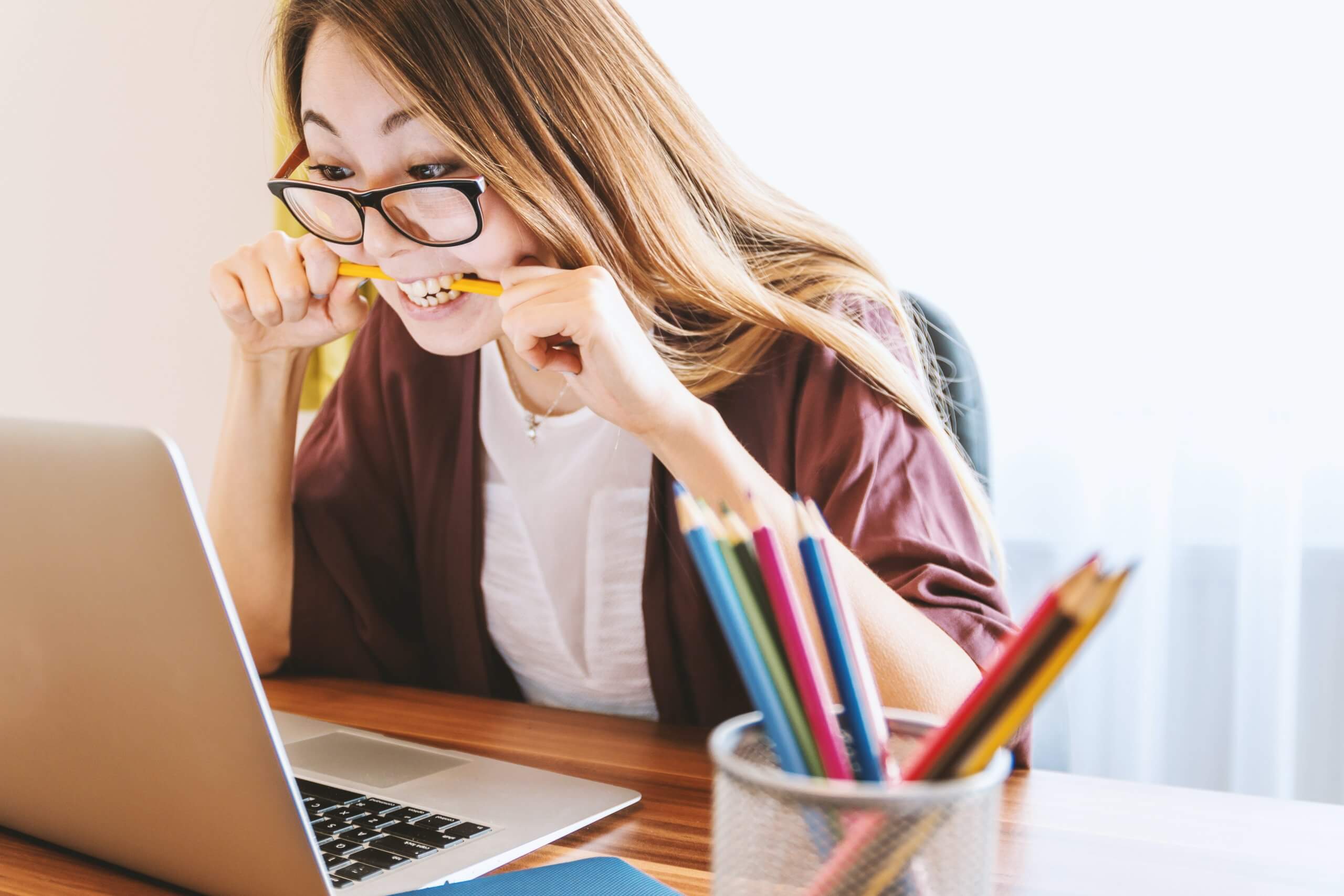 3 REAL ways to eliminate your stress

You’re sick of your situation. Your partner is driving you up the wall, the kids are too. You’re frustrated with your job. You’re tired of feeling overwhelmed. If things would just finally CHANGE, you’ll feel so much better. Wanna hear something interesting? The stress and frustration you’re experiencing has nothing to do with what’s happening right now in this minute. Really, truly.  AND, The stress you’re experiencing is nothing more than resistance to what is. That’s it. Yes, your resistance to what is is the sole cause of your discomfort, unhappiness, and flat-out stress. Pretty interesting, right? Here’s what to do with this. Your stress isn’t now. Let’s start with the fact that stress doesn’t exist in the present moment. Hold up, I sense your doubt but just hear me out. When you’re stressed and resisting your current situation, what’s the focus